Update 2018-01-01
Well, as the eternal optimist, I bit off more than I could chew with work and the holidays. So I'll focus on using all of 2018 to get the game done. :D
So not contest entry for me but I've already learned a bunch which I'll be writing about as I get pieces worth sharing.

Original Post
I have two children. As they were born in the 2000s, they've grown up with technology, for better or worse. As someone who works in tech and has a home office, they're exposed to a lot of different bits of hardware and software. That said, we don't want it to consume every free minute.

When we're able to have dinner as a family unit, one important thing is that none of us is using technology (if at all possible); no phones, music devices, or electronic games. We try to talk. And when we don't have too much to say or we're too tired, we play card games.

A game we have been playing more of lately is 65. My grandmother taught it to me. I’ll cover rules and more in another post. That said, we need two decks of cards, with jokers, and a notepad to keep score in order to play. One issue with playing analog is that we must remember the physical assets to play. One night, when we forgot the cards, etc., I got the wild idea to make a digital version of the game.

Life moves pretty fast. If you don't stop and look around once in a while, you could miss it.

I've been busy since I got the idea, and thus I've written no code. A few weeks ago, I found the Dream.Build.Play 2017 Challenge. Now I've got something to put a fire under my seat.

Because the contest ends at the end of 2017, I need a V1 that meets the requirements of the contest. Beyond that, there can be any number of versions. I've signed myself up to apply all I know about building software into building my first game.

We'll have to see how this goes and you can follow along. Happy Holidays! 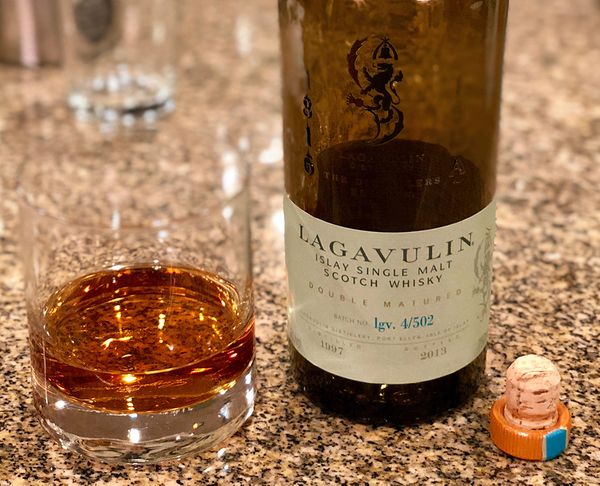 2018 is already looking to be busy. Is some ways more so than last year. I've got eight conferences already confirmed for 2018 with the first in Las Vegas for